Driving around town, doing errands this afternoon, I really wanted to go for a run. I’m slowly working my way back after some arthritis-induced inflammation in my knees put me on the shelf for a few months, and I’m still dealing with some aches and pains. My knees are so, so much better than they were in October, thanks to a lot of physical therapy and cortisone, but the last couple of days I’ve been a little achey.

Still, I wanted to make use of the not quite spring weather, so I grabbed my camera and drove to the Back Cove. Last night, jogging with my running buddies, I saw a few spots I thought would make for awesome photos, so I went back there tonight.

And I made a rookie mistake.

Actually, I made two.

The first was I didn’t plan well enough. The sun was starting to set when I got out of the car at Payson Park, which was great, but I wanted to shoot the interstate from the overpass on Washington Ave., with the sunset, so I could get some good light trails and I was about an hour too early.

I knew that when I got out of the car, so I tried to kill time and make as many photos as possible. I took shots of the setting sun over the Back Cove from the path that surrounds it, with as many possible foreground subjects as I could find. I also took shots from Tukey’s Bridge, including that awesome painting in the picture to start this post.

That, however, led to my second mistake. The costly one.

Shooting so many pictures drained my camera battery. And since I don’t shoot nearly as much as I would like, I don’t charge it that often. And, you guessed it, as soon as the sun really set and the sky started to get dark enough to get those light trails, my battery died.

It wasn’t a total bust. I captured a few photos I like and I found a couple of spots that are definitely worth trying to shoot again. So, regardless of my carelessness, today was a win. 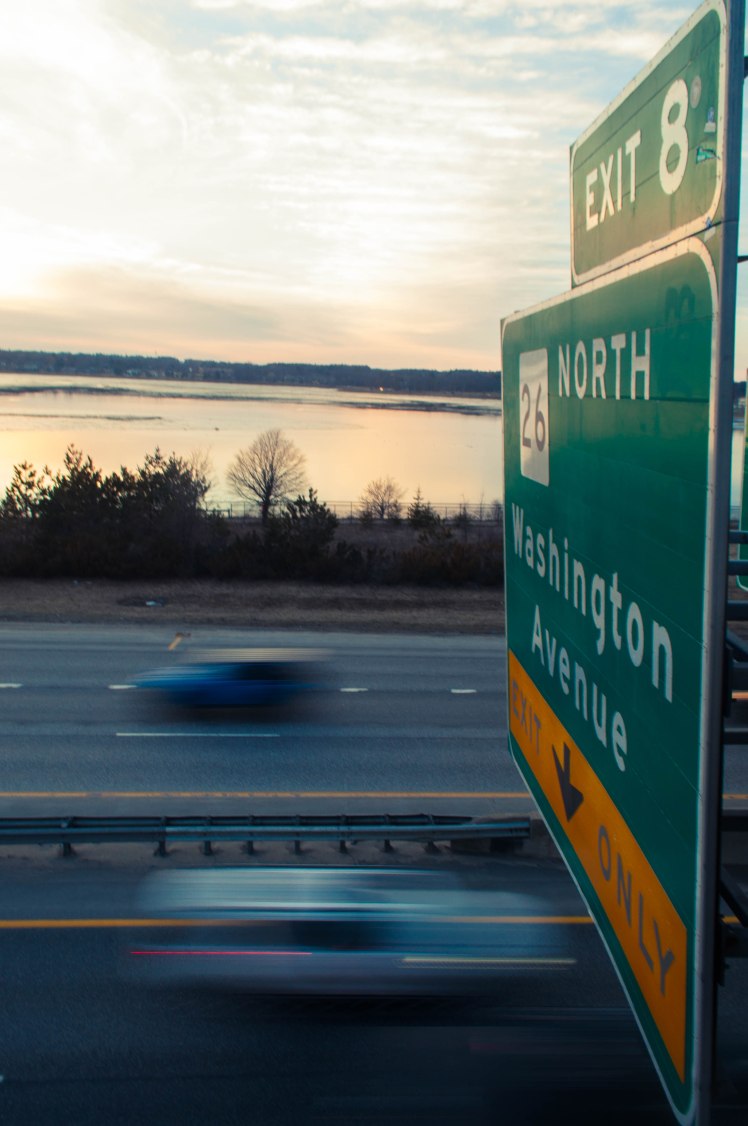 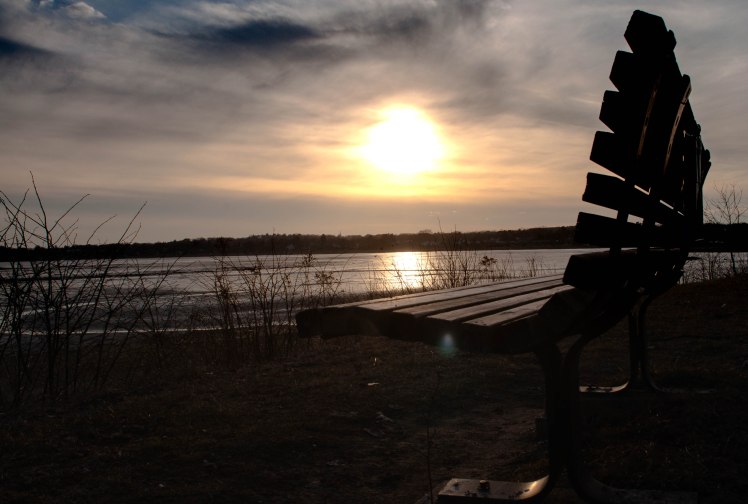 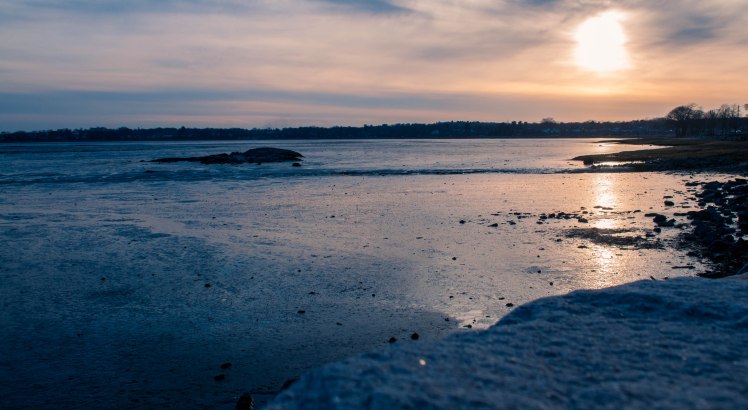